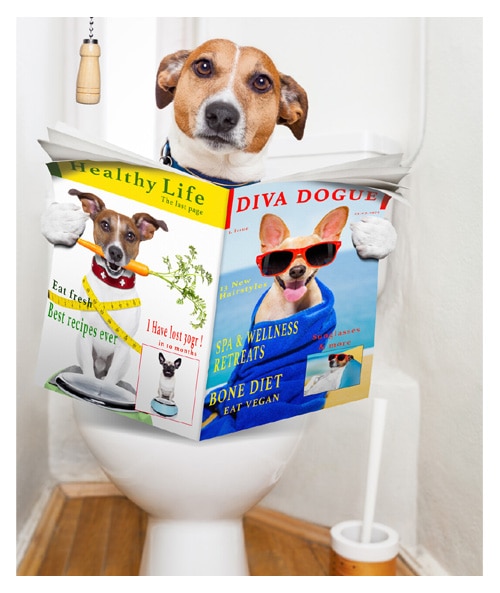 ACCENTUATE THE POSITIVE, NEVER THE NEGATIVE
Broadcast Media Ads That Do A Miserable Job, Branding Company Products And Services.

Orkin pest control is an excellent example of negative branding. When the commercial starts, I immediately switch the channel to eat breakfast, lunch, or dinner. (No bugs for me. I already know what a roach looks like, thank you very much)

Let’s hang this one out to dry. In otherwords, you never associate your brand or product with a negative message.

Here is a tongue-in-cheek, or tongue-in-truck, a stupid, lazy advertising concept. Summer’s Eve says there is an elephant in every woman’s bathroom because no one talks about feminine hygiene.

It is already bad enough to have an oversized plastic coated, bobble-head King as your branding mascot. That thing looks downright creepy. Next, Burger King chose to associate death and destruction with their brand. The ad campaign features an urban mom hiring an assassin to oust the King.

Another ad campaign features three mothers in a mini-van, attempting to run down the King. What does extreme road rage have to do with fast food? (Although the food may look like road-kill from time to time)

Some bank robbers get nabbed when they take too long stuffing the Force-Flex bag with everything but the kitchen sink. The advertising agency for Force-Flex chose to use a ‘bank robbery’ at the heart of their concept.

A group of people is in a hospital setting. Their mouths are missing, and they have to communicate by writing, suggesting that their ability to use their mouths was “removed” because they did not eat at Wendy’s. The advertising agency for Wendy’s chose to use a clinical rehabilitation setting as the heart of their concept. While rehabilitation can be a positive step in the right direction, a major fast-food chain should not pin its branding on rehab.

Looking through the eyes of a Nationwide representative, you see a healthy home. Moments later, the house is in flames, cars at an intersection start crashing, and finally, a wedding ceremony transforms into a funeral. I think this one titters on the line. Any novice could have rubbed two brain cells together and come up with catastrophic collision and death examples to brand an insurance agency.

A father and son are window shopping for phones. The son asks his dad when the phones will go on sale. His father retorts, ‘When pigs fly.’ At this moment, giant pig waddles into the shot – (walking) just as a Verizon salesperson puts a ‘red-hot’ sales sign in the window. I have watched this commercial several times and cannot figure out the concept. For gosh sake! – The pig is walking, and the phones are on sale. Am I missing something here? This commercial is not necessarily harmful but is ambiguous and confusing.

Panicked office workers run for cover when one of the associates screams. “She’s got a knife.” The knife-wielding worker responds, “she has a knife and fork.” (Because she’s eating a KFC meal, of course). The brainchild of this concept uses killing, mayhem, and murder to sell their client’s product. This commercial is incredibly insensitive to families who have lost loved ones in similar real-world circumstances akin to the recent rampage at Virginia Tech. This commercial is tasteless, cruel, and highly harmful.

All of these companies and their advertising agencies have broken the cardinal rule in advertising. Never reinforce your branding with an opposing idea or concept. An intelligent ad agency accentuates the positive. Nike, Coca-Cola USA, and McDonald’s are good examples of running ad campaigns that touch on a positive note.

Humans tend to bury and suppress bad or negative memories psychologically. So why in the world would a business or company ever consider reinforcing their branding with a negative concept or idea? It’s just bad business.

Please read what our customers have to say about VISIONEFX on Google Reviews.